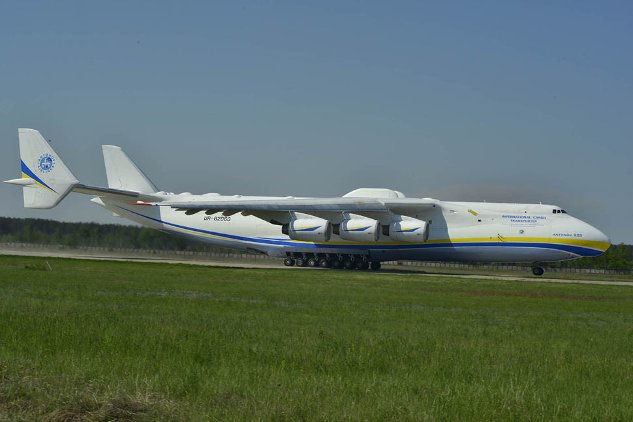 On May 10, 2016, the world biggest aircraft AN−225 Mriya of Antonov Airlines flew from Kyiv−Antonov airport to Prague. There a generator with supporting equipment with a total weight of 130 t will be loaded into the aircraft. This cargo will be delivered to Perth, Australia.

On the way from Czech to Australia the AN−225 will perform three intermediate stops in Turkmenistan, India and Malaysia. Length of the route from Kyiv to Perth is over 15580 km.

This flight caused a deep resonance. Thousands people will meet Mriya at all the airports on the route. In Australia, about 50 000 aviation enthusiasts will meet the Ukrainian airplane.

The flight is performed by ANTONOV Company’s crew. The captain is chief pilot Dmytro Antonov.