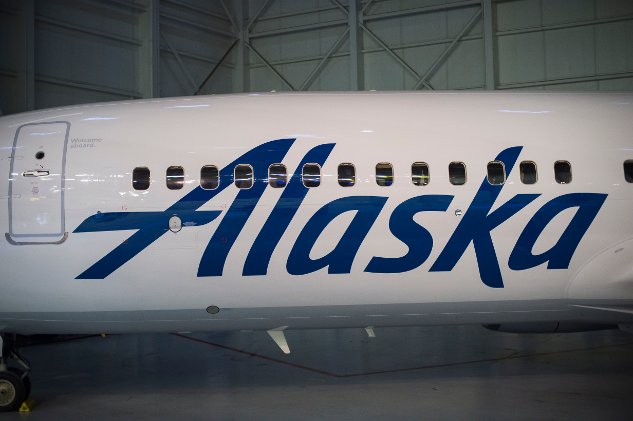 Alaska Airlines and Seattle fashion designer Luly Yang are announcing a new partnership to redesign uniforms for more than 12,000 airline employees. This is the next big step in the brand updates Alaska recently unveiled, which marked the company’s first major brand changes in 25 years.

“We are thrilled to announce this new partnership with Luly. From the moment I first met her, I knew she truly understood Alaska and our unique needs as an airline,” said Sangita Woerner, Alaska’s vice president of marketing. “With her design philosophy of finding the harmony of form and function, she is the perfect designer to ensure our 12,000 uniformed employees express our refreshed brand in a thoughtful and distinctive way.”

Yang opened her first studio boutique in downtown Seattle in 2000 showcasing an initial collection of 12 couture wedding gowns. Today she is an internationally known designer headquartered in Seattle, whose portfolio has expanded to include couture gowns and cocktail attire, menswear, accessories, hotel uniforms and ready-to-wear (clothing available in stores for the general public).

She is known for her timeless design solutions and signature fit, cultivated over years of experience as an architectural graphic designer, which influenced her design principle of finding the perfect balance between “design and engineering.” Over the next several years, Yang will apply her expertise to Alaska’s entire uniformed workforce.

“The uniform has to perform, it has to represent the brand and it has to represent the soul of the employees who wear it,” said Yang, a frequent flier with Alaska. “I’ve been fascinated with flying ever since I was a child, so I’m very inspired by this project. Alaska is my airline, and every time I board an Alaska Airlines flight I feel as though I am already home.”