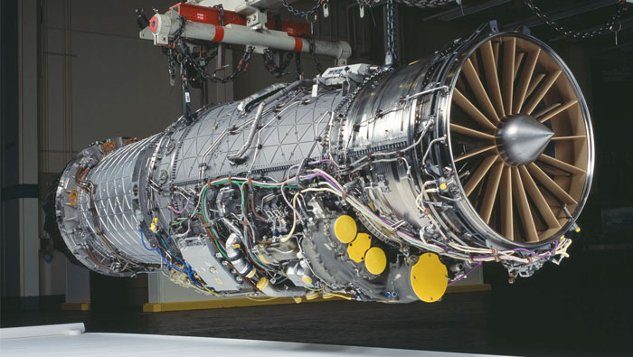 The U.S. Department of Defense and Pratt & Whitney have reached an agreement in principle on production contracts for the ninth and tenth lots of F135 propulsion systems to power all three variants of the F-35 Lightning II aircraft.

„This agreement for the next two lots of F135 engines continues to drive down costs and that’s critical to making the F-35 more affordable for the U.S. military and our allies,” said Lt. Gen. Chris Bogdan, F-35 program executive officer. „We are ramping up production and witnessing tangible results.”

„Pratt & Whitney and our supply base are focused on delivering the F135 propulsion system to the warfighter at or below the cost targets,” said Mark Buongiorno, vice president, Pratt & Whitney F135 Engine Program. „We continue to make good on the commitments we have made to our U.S. and International customers.”