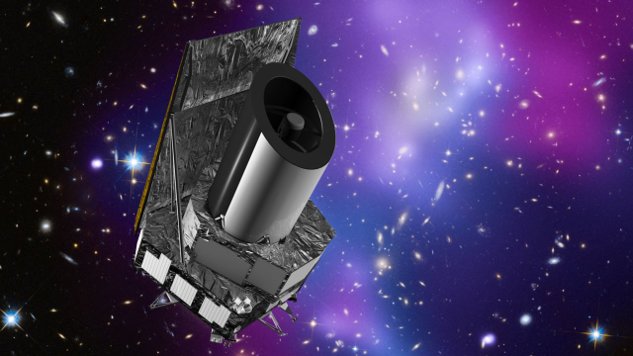 OHB Sweden (a subsidiary of OHB SE, ISIN DE0005936124) has been appointed as supplier of both the chemical propulsion system as well as the fluidic part of the micro-propulsion system for the satellite EUCLID by the European Space Agency (ESA) and Thales Alenia Space in Italy. The total contract amount is approximately EUR 12 million.

Scheduled for launch in 2020, Euclid will explore dark energy and dark matter, the essential but still mysterious ingredients in today’s “Standard Model’ of cosmology. In this model, the majority of matter in the universe is invisible (dark matter), and the universe is expanding at an increasing rate under the action of a still unknown energy source (dark energy).

„We are very happy for the confidence that Thales Alenia Space and ESA have shown by entrusting us this contract. OHB Sweden has built a strong expertise in propulsion systems in recent years and the company is today a recognized supplier of electrical, chemical and cold gas propulsion systems for satellites.” says Gierth Olsson, CEO of OHB Sweden.

The chemical rocket motors are mainly used for transfer correction manoeuvres and station keeping manoeuvres on the way to and around the Lagrange point 2, and the micro cold-gas thrusters for the fine attitude control during science pointing.