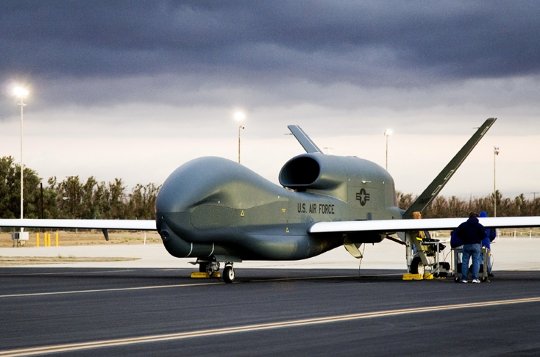 Global Hawk also maintained a perfect safety record in FY14 after carrying the designation as the safest platform in the Air Force active inventory in 2013.

„As we move into 2015 and beyond, global security requires flexible systems and strategic agility. Global Hawk has proven again and again that it can bring unparalleled endurance, innovation and value to any mission,” said Mick Jaggers, director, Global Hawk, Northrop Grumman. „We are proud that, together with our Air Force partners, we are operating a very safe system that provides intelligence, surveillance and reconnaissance [ISR] information effectively and efficiently when and where it is needed.”