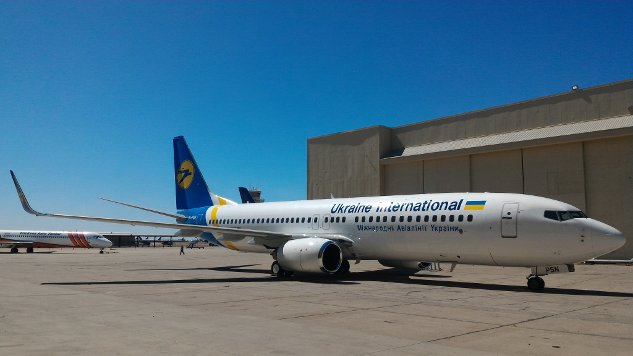 “We are delighted to deliver two Boeing 737 aircraft on lease to long-time customer airline, Ukraine International Airlines, – noted Kenneth Wigmore, Head of EMEA AerCap. – The Next-Generation Boeing 737 is the most fuel efficient, reliable, and capable single-aisle airplane, offering an enhanced guest experience, making it a great fit for Ukraine International Airlines as they renew and enhance their fleet”.

“We keep on implementing our 2016 fleet renewal and expansion program, – noted Yevgen Churyumov, UIA Fleet Projects Manager. – The first of two aircraft leased from AerCap – the UR-PSO – operated its first flight – Kiev – Antalya on May 5; the second one – UR-PSP – will operate its first flight – Kiev – Kharkiv – today, on May 16. UIA regards the two deliveries to be a momentous event. We hope to keep cooperating with AerCapas we enhance and renew our fleet. Before the year is out, UIA will receive five more aircraft, thus, expanding its fleet by nine Boeing 737-800 aircraft in 2016”.