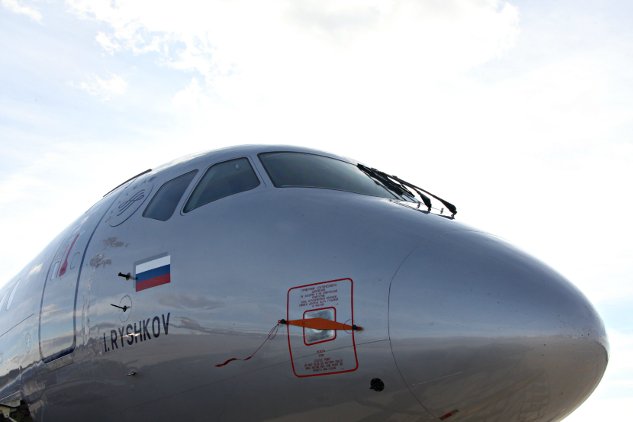 On domestic routes, Group traffic and RPKs grew by 18.8% and 12.7% year-on-year, respectively, in December 2015. This was mainly attributable to increased demand for domestic flights, growth of in-country tourism, combined with a corresponding 9.3% year-on-year increase in ASKs, in part due to increased flight frequencies on high-demand routes. Company traffic and RPKs on domestic routes in December 2015 were up 15.5% and 11.5% year-on-year, respectively, driven by increased demand for domestic flights and a corresponding increase in ASKs of 7.0%. The low-cost carrier Pobeda made a significant contribution to Group domestic traffic growth. In December 2015 Pobeda carried 330.4 thousand passengers, achieving its traffic target for the year. Pobeda carried 3.1 million passengers in 2015.