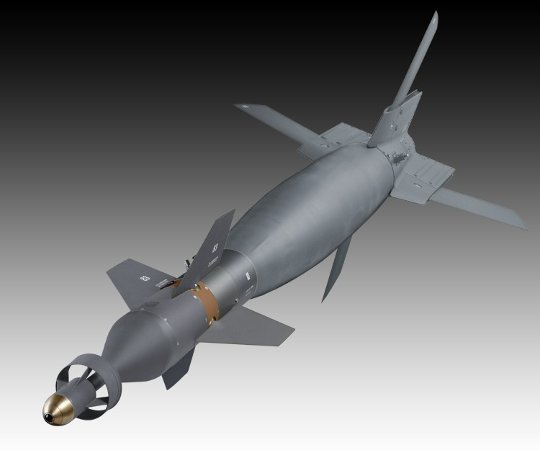 The contract represents the majority share of fiscal year 2015 funding, as well as 100 percent of available funding for Foreign Military Sales. Deliveries will begin in the second quarter of 2016 and include the guidance and tail assemblies for GBU-10 and GBU-12 LGBs.