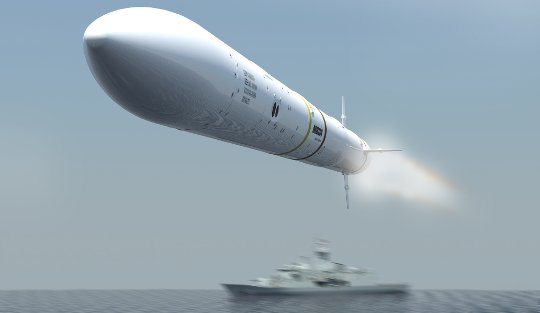 The New Zealand Ministry of Defence signed a contract on 21st May with MBDA for the provision of Sea Ceptor for the Local Area Air Defence element of the Royal New Zealand Navy’s ANZAC Frigate Systems Upgrade (FSU) project. This contract confirms the selection of the system by the RNZN for its ANZAC frigates that was announced in October 2013.

Steve Wadey, MBDA UK Managing Director and Group Executive Director Technical, said: “I am delighted that New Zealand has confirmed its selection of Sea Ceptor for the ANZAC FSU project. This first success in the global market outside the United Kingdom for Sea Ceptor is due not only to its advanced operational and through-life cost advantages, but also to the invaluable support provided by the UK Government and the Royal Navy during discussions with the New Zealand Ministry of Defence. Cooperation between the Governments and the Navies of the United Kingdom and New Zealand will continue to be important to delivering an excellent Sea Ceptor capability throughout the life of the project.”