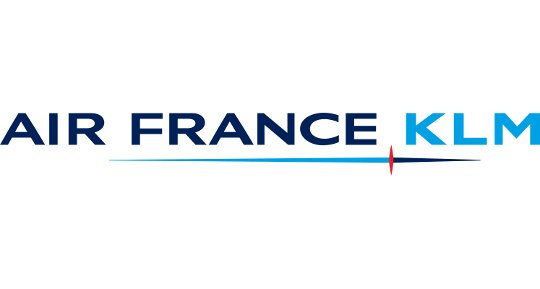 Traffic Highlights: 6.7 million passengers, +1.8% Traffic and load factor positively impacted by Easter week falling in April versus March last year Strong impact of medium-haul restructuring: load factor up 4.1 points at Air France Unit revenue per available seat kilometer (RASK) ex-currency up compared with April 2013 Cargo: Rise in load factor Unit revenue per available ton kilometer (RATK) ex-currency stable compared with April 2013 Recent Developments: At the end of April, the group announced that it had signed the biggest maintenance contract in its history, to support the GE90 engines of Air China. As a result, the maintenance order book progressed by 15% to 5.2 billion euros. At the beginning of May, Air France-KLM celebrated its 10-year anniversary: the first listing in Amsterdam and New York was on 5th May 2004. Between April 2004 and April 2014, the group’s capacity has increased by 26%, of which 31% on long-haul and 10% on medium-haul. Traffic has risen 34% and the load factor has gained 5 points: 4 points on long-haul, and 10 points on medium-haul. In the latest phase of the group’s product upscaling program, Air France presented at the beginning of May in Shanghai its new ‘La Première’ suite, which will be progressively rolled out on 19 Boeing 777-300s from September 2014.