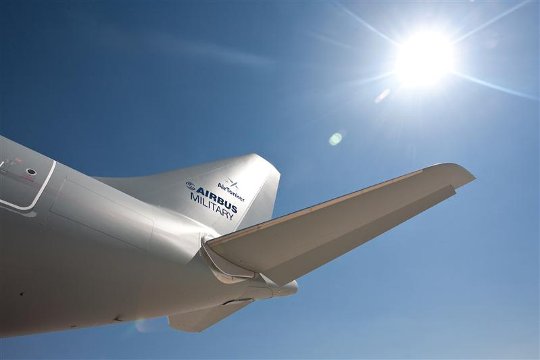 Airbus Defence and Space has been selected by Qatar to supply two A330 MRTT new generation air-to-air refuelling aircraft for the Qatar Emiri Air Force.

Qatar´s choice of the A330 MRTT makes it the seventh nation to select the type following Australia, Saudi Arabia, Singapore, the United Arab Emirates, and the United Kingdom which have ordered a total of 34 aircraft, and India which is in the final stages of contractual negotiations for six aircraft. A total of 17 aircraft are currently in service.

The A330 MRTT is derived from the highly successful A330 commercial airliner and proven in-service as a tanker/transport with multi-role capability.