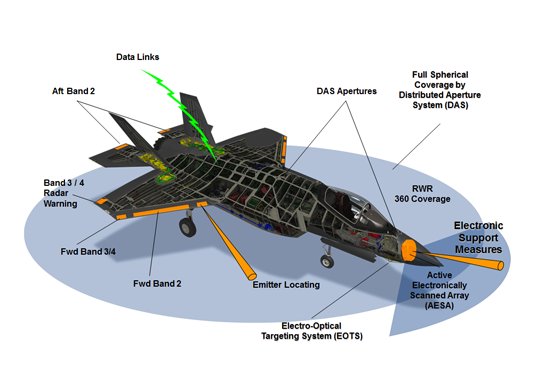 A life size mock-up of the F-35A Joint Strike Fighter will be one of the exciting exhibits at the Centenary of Military Aviation Air Show at Point Cook on 1-2 March.

The F-35A’s combination of stealth, advanced sensors, networking and data fusion capabilities, when integrated with other defence systems, will enable the RAAF to maintain an air combat edge.

The F-35A display at the Point Cook  air show will indicate the final form of this upcoming capability.

Air show tickets are available now through Ticketmaster. Entry to the air show is free for ADF personnel (ID cards must be presented) and for Army, Navy and Air Force Cadets in uniform.

More information about the air show, including what will be on display and how to get there, is available atwww.airforce.gov.au

Read an article on JSF opportunities for Australian industry in the current edition of Air Force News.