Cessna Aircraft Company, a Textron Inc. (NYSE:TXT) company, is proud to announce that the fleet of Citation Jets is passing the 30 million flight hour mark, an accomplishment unmatched in general aviation. More than 6,600 citations have been delivered to customers around the world since the first Cessna Citation business jet was put into service more than 42 years ago.

Brad Thress, Cessna senior vice president of Business Jets, says: „More Cessna Citations have been sold than any other family of business jet, and more customers around the world choose Cessna’s Citation jets to save time and meet their business and transportation needs. People who choose Citation jets know they can rely on the team at Cessna to design and certify the right aircraft to meet their needs, and know that the Citation name is backed by a worldwide network of factory-owned service centers and authorized independently owned service providers. But we like to think it’s more than this. When it comes to the business of aviation, we believe that Cessna is looked upon as the aviation authority and the Citation name is synonymous with performance, dependability, and sustained value. It’s a role we embrace, and a reputation Cessnans are proud of. We look forward to living up to this standard for the next 30 million flight hours.” 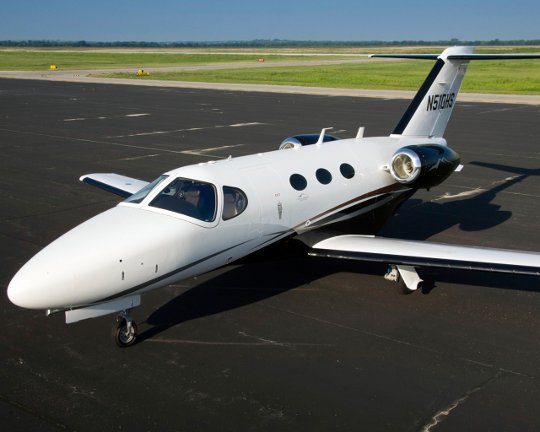