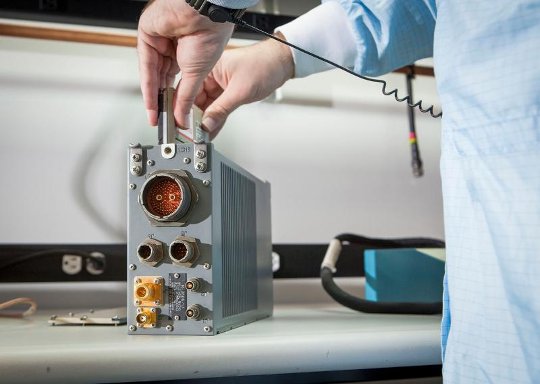 Raytheon Company (NYSE: RTN) has received a $15.8 million contract order for its MAGR 2000-S24 miniaturized airborne GPS receiver. The order, which includes new production and sustainment of existing systems, is the first under an Indefinite Delivery-Indefinite Quantity (IDIQ) contract awarded to the company in September 2013 by the U.S. Air Force Space and Missile Systems Center.

Raytheon recently completed its 2,000th delivery of MAGR 2000 systems to the U.S. military and its allies in Europe, the Middle East and the Asia Pacific region. Flown on 20 types of fixed- and rotary-wing platforms, the MAGR 2000-S24 provides unparalleled navigation accuracy and resistance to interference and jamming. Its open architecture design allows for easy insertion of future GPS modernization enhancements, such as the new Military code signal, without having to replace the unit itself.

The current MAGR 2000-S24 IDIQ contract extends through September 2017. The first order of 323 production units is scheduled for completion in June 2015.