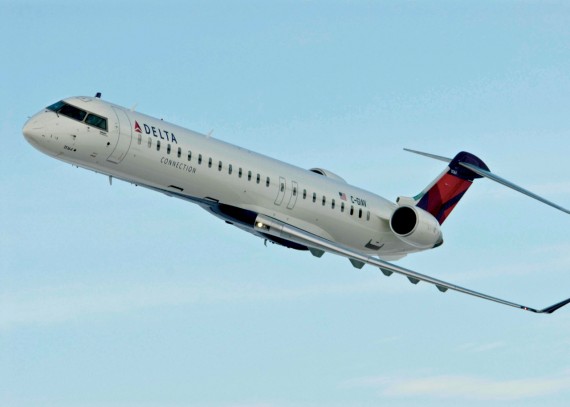 „We are excited Endeavor Air will be operating these new CRJ900 NextGen aircraft and look forward to working with Bombardier on the delivery of the remaining aircraft,” said Mr. Gumm. „Two-class CRJ aircraft are an important part of our go-forward fleet strategy as Delta continues upgrading aircraft to reflect the in-flight experience our customers prefer.”

„Bombardier’s pace-setting family of CRJ regional jets continues to set the standards for other manufacturers to follow, and Delta’s selection of the CRJ900 NextGen airliner to complement its fleet – after a very vigorous evaluation process — was a strong testimonial for the aircraft,” said Mike Arcamone, President, Bombardier Commercial Aircraft. „We look forward to continuing a strong relationship with Delta and we congratulate our friends at Endeavor Air who will be operating the aircraft under the Delta Connection brand.”