On behalf of the museum trustees we would like to send out very big thank you to all the photographers who participated in the Day / Night Photo Shoot yesterday and we hope that you all had an enjoyable day.

We would also like to send a special thank you to Mick Coombes and his team who put together some great scenarios around the various museum aircraft.

This includes the following groups of people: the re-enactors (both museum members and external participants, who gave up their time to attend – and mostly managed to stand still when needed); the museum staff and volunteers who stayed on after hours and who provided some excellent cooked fayre (the various stews were tasty and well received); the visiting Vulcan Harley Davidson, which provided a different photo opportunity; the Canberra PR7 cockpit team; and once again everyone who attended the event to take their photos.

Hopefully an album of photos may appear in the gallery section later in the week and fingers crossed that we can do it again sometime. 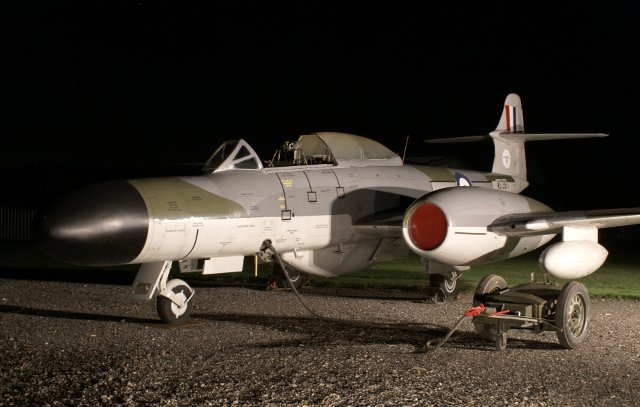