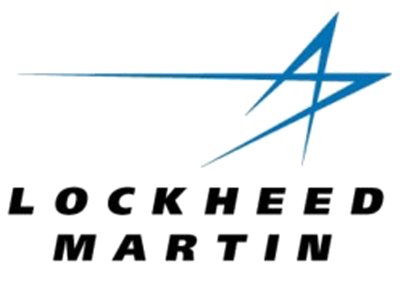 The C-5M is the only true strategic airlifter capable of offering the globe in one flight, unrefueled. A total of 52 Super Galaxy aircraft are scheduled to be delivered to the Air Force by 2017.