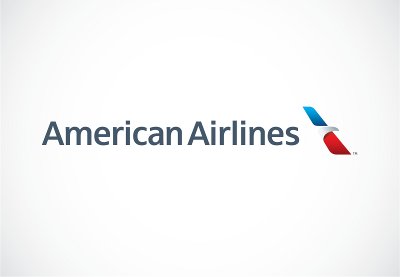 AMR Corporation (OTCQB: AAMRQ), the parent company of American Airlines, Inc., and US Airways Group, Inc. (NYSE: LCC) today announced that they filed a motion to set a trial date and a supporting brief in the United States District Court for the District Of Columbia in connection with the lawsuit filed by the U.S. Department of Justice („DOJ”) regarding the merger of the two airlines. In the motion, American Airlines and US Airways have requested a Nov. 12, 2013 trial date.

„We strongly believe in the significant benefits the merger of American Airlines and US Airways will deliver to consumers, communities and employees,” said Tom Horton, AMR’s Chairman, President and CEO, and incoming Chairman of the Board of the new American Airlines. „The people of American Airlines have worked extremely hard over the past two years to lead our company through a remarkable and successful restructuring and turnaround. After all of their contributions, we are ready to move forward with this merger. We look forward to beginning this trial in November so we can complete our journey toward building the new American and deliver on the promise of this merger.”

In their filing, the Companies explain that their proposed trial date is very reasonable by recent historical standards. The DOJ request for 180 days, especially with one of the parties in bankruptcy, however, would be unprecedented and unreasonable in the circumstances. Based on the DOJ merger cases litigated to a decision since 2001, the average time from the DOJ’s complaint to trial is 70 days.

„We are eager to show that the DOJ’s action would deny millions of customers access to a more competitive airline that will offer customers what they want, delivering significant benefits to consumers, communities and employees,” said Doug Parker, Chairman and CEO, US Airways, incoming CEO of the combined company. „The new American Airlines is predicated on growth. This merger is the foundation of American’s plan to exit bankruptcy and is the cornerstone of American’s and US Airways’ plan to form a more competitive and cost-effective airline to take on the country’s largest air carriers – Delta, United Airlines, and Southwest – and a number of fast-growing low-cost carriers, including Virgin America, JetBlue, Spirit, and Allegiant. We are committed to resolving this litigation and, if necessary, will pursue all legal options in order to achieve this merger.”